Eagle of the Month


Aimee and I got a call last Thursday to let us know Avyrlie was chosen as the Eagle of the Month for her class and there would an award ceremony the following Monday. 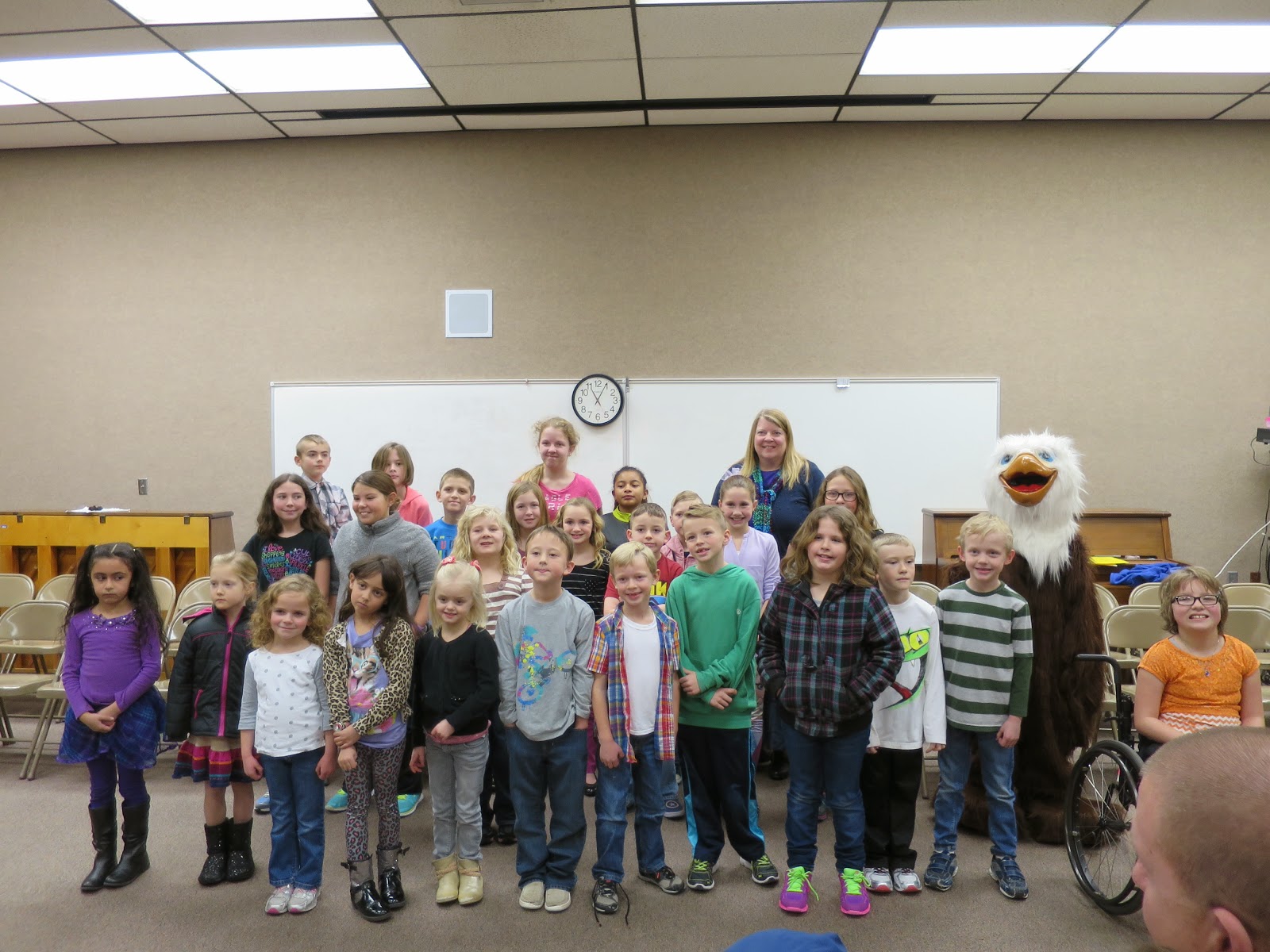 It is a bit sad that I have had kids at Silver Mesa for the past 10 years and had no idea what the Eagle of the Month is awarded for.

Turns out, it is an award for following the rules and being on time to school. Rule following is completely Avyrlie's wheelhouse, but she had never been nominated before because ONE of her parents doesn't do 'on time' at any location without fountain Diet Coke available. 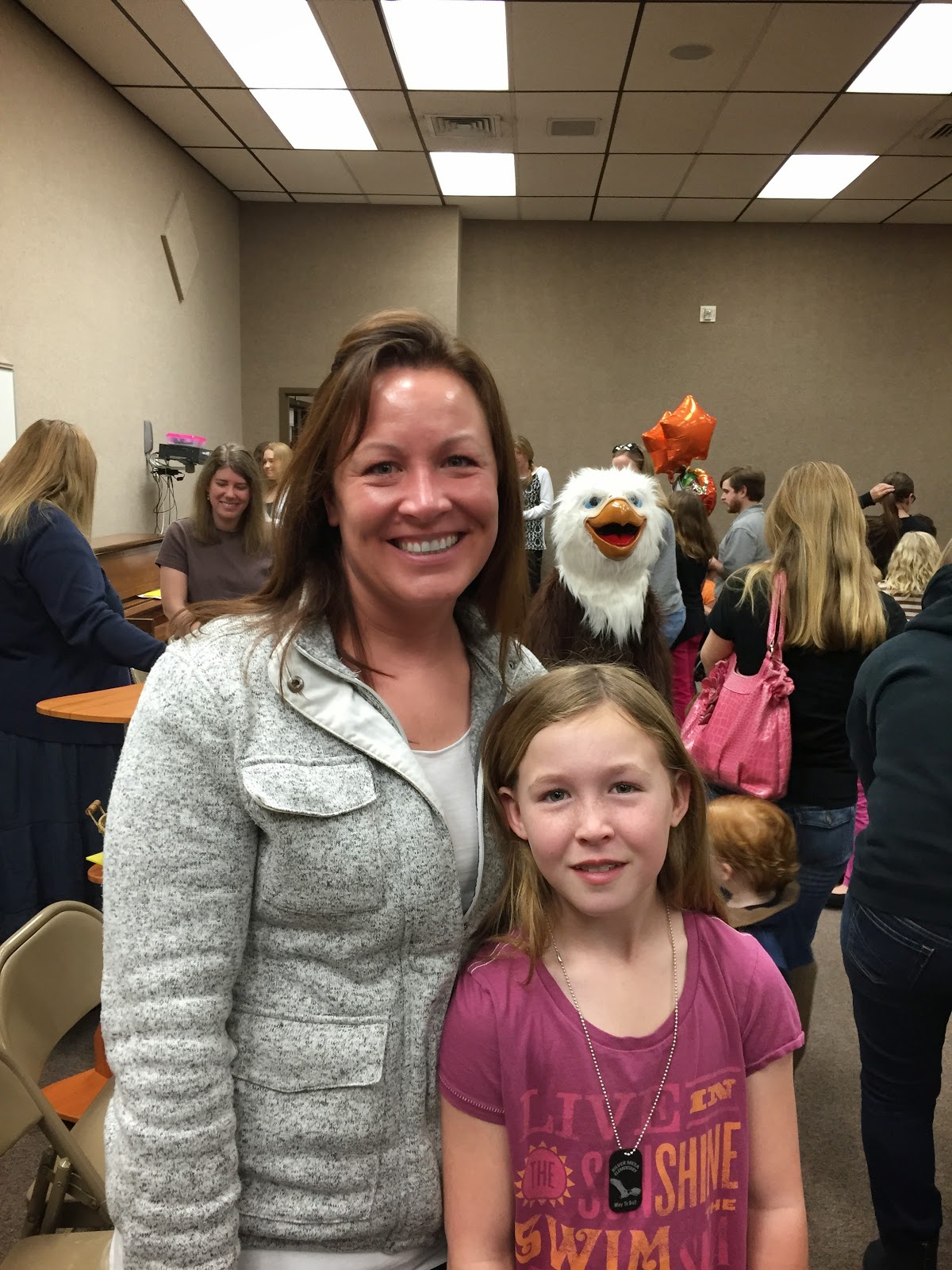 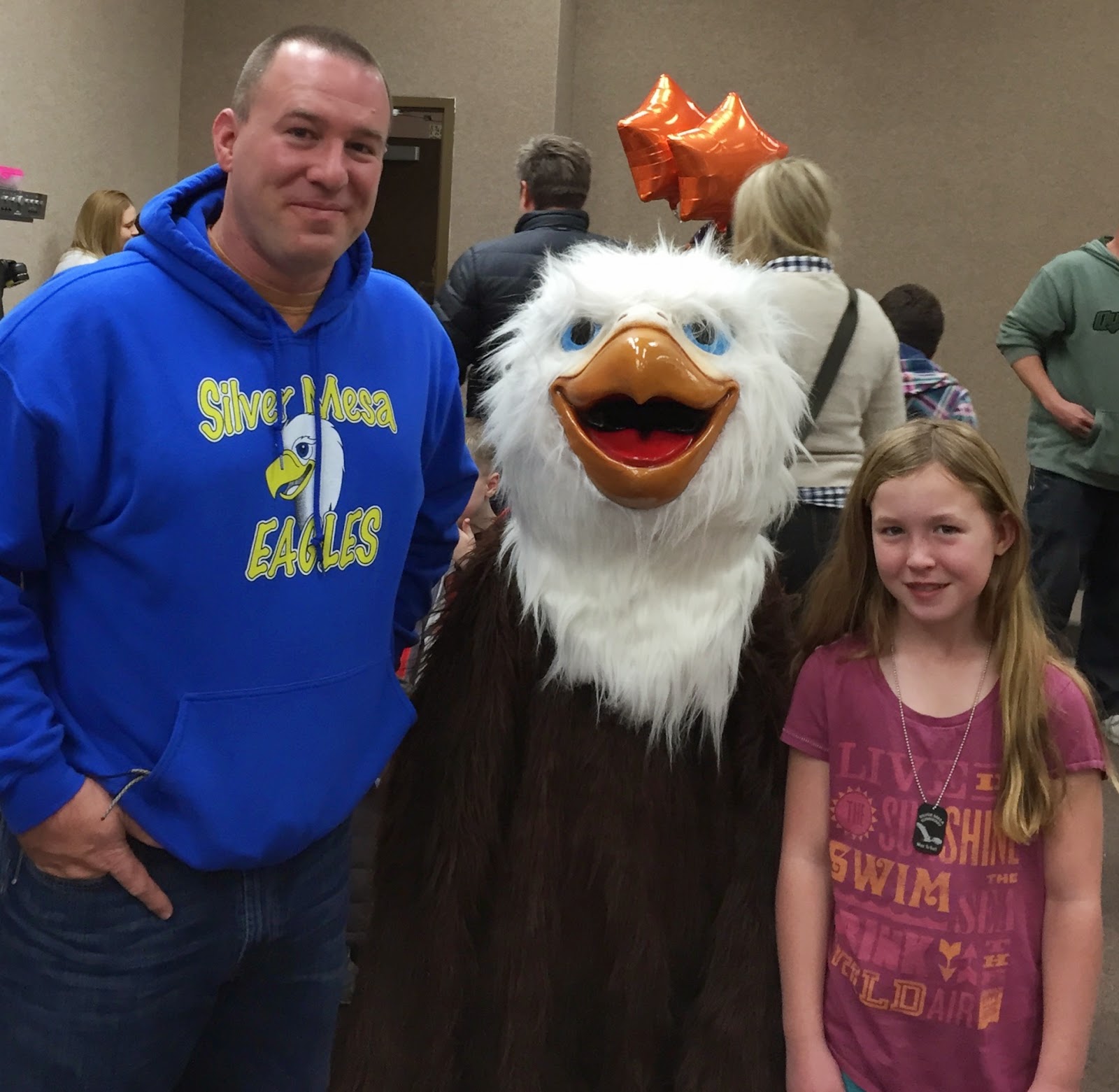 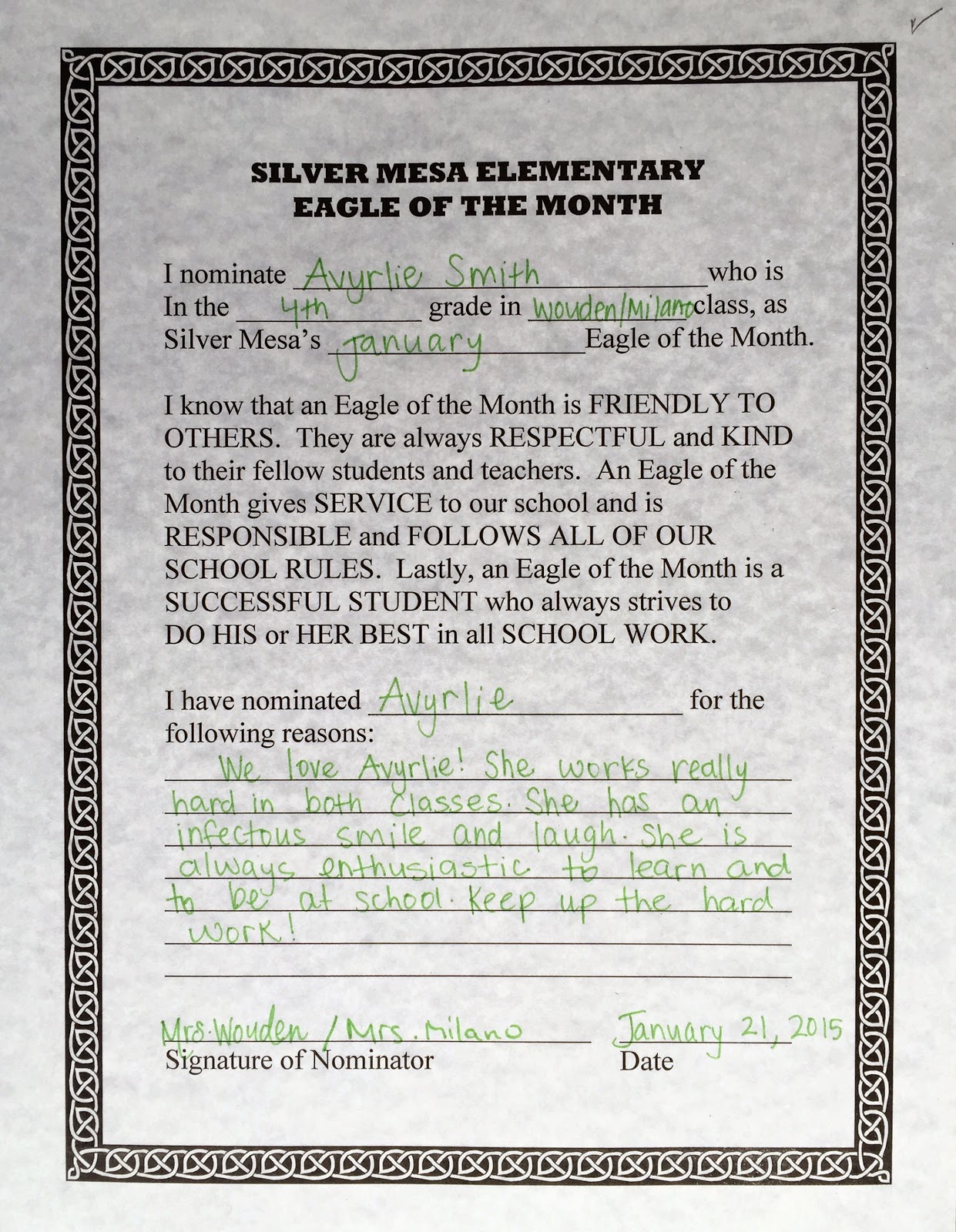 Avyrlie really loves her teachers this year and loves excelling at school. She has had to work hard in school and this year she has started to see it pay off. It doesn't come as easy as it did for her brother, but unlike him, she cares about each missed point or percent and keeps track of every test and assignment due date. When Avyrlie shows up (on time or not), she shows up to win.

So, I can't quite figure out what Sora thinks 'Stay' means. Thus far it seems to trigger a food search response where he snatches the nearest morsel from the nearest plate. Another shout-out to the masters of punk on that one ;)

Probably due to his great love of table food, Sora is quite the ham carver and seems to know where all the best slices are.

Unfortunately, the excitement of glazed meat triggers another of his hidden talents: consistent urine aiming. He managed to hit my left big toe every time! Next visit we are planning to reenact the Karate Kid fly catching scene, just without the chopsticks :D 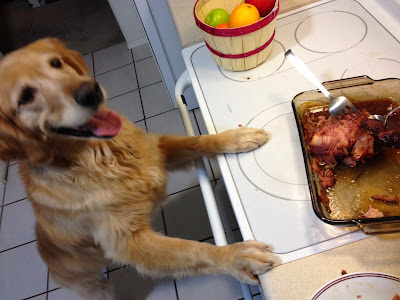 Posted by Aaron Smith at 7:20 PM No comments: 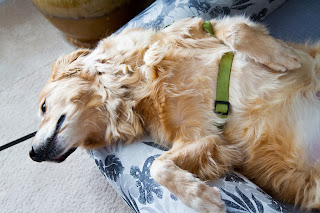 One of Avyrlie's current interests is rocks and minerals. Today's pacification of the obsession was a trip to the Temple Quarry at the mouth of Little Cottonwood Canyon. As per her normal routine, rock hounding was only one of the attractions of the trip. 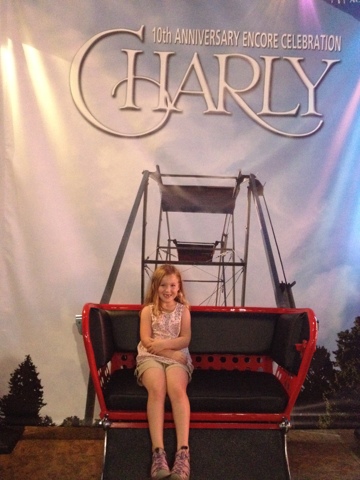 Posted by Aaron Smith at 8:48 PM No comments:

My cute little Avyrlie gets to test for her orange belt next Saturday. If/when she passes, she gets to start gearing up a couple times a week for sparring. I'm hoping she has more fighting instinct than her brother did at 6...

Posted by Aaron Smith at 4:58 PM No comments:

Avyrlie asked me to snap a couple pictures of her tonight. This is what she wanted to share with you:

(Click the pic for the rest of the gallery)

Posted by Aaron Smith at 9:28 PM No comments:

Ants in his pants

Ian is getting a bit restless with the lack of back to back physical activities he normally has lined up this time of year with football alone. Now with snow on the ground, he is just chomping at the bit to hit the slopes and is getting by with skateboarding in the cold until Snowbird opens their doors in a couple weeks. 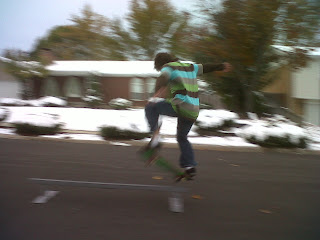 Posted by Aaron Smith at 2:40 PM No comments:

This year the tide of Halloween seemed to ebb and flow during a week long battering from saves of candy.

Avyrlie had an event per day -

By Monday she was bit burned out on the whole candy thing and would probably have loved to get a couple toothbrushes and just hang out with friends rather than gather selections of sweets from the neighborhood.

She is way more into Halloween as a social event than as a crazed cavity convention, and her Bah-Humbug brother didn't manage to leave the X-Box to answer a single trick-or-treater! Truth be told, we only answered 8 candy requests at our place. Avyrlie's angry pumpkin must have scared them away ;)


(Click the pic to view the rest of the Halloween gallery)

Posted by Aaron Smith at 6:27 AM No comments: